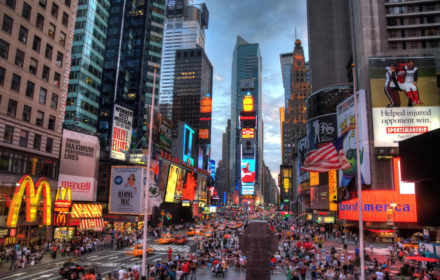 On our www.Promessa’s subpage ‘show your interest’ everyone can sign up to become a Promessa Friend. This is a way for you to be kept up to date through a few Newsletters a year with our latest progress and milestones. But the number of Promessa Friends (close to.

Read More
Before the Flood – a documentary on climate change 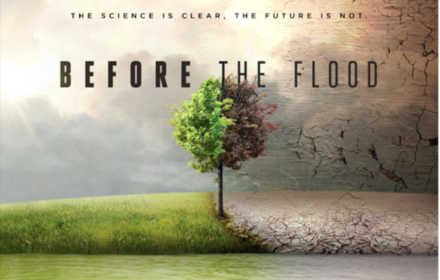 “Climate change is the single greatest threat to a sustainable future” says Ban Ki-Moon, secretary general, United Nations, in the beginning of 'Before The Flood'. This is a new documentary directed by Fisher Stevens (who also directed the acclaimed ‘The Cove’) and produced by Leonardo DiCaprio (yes,.